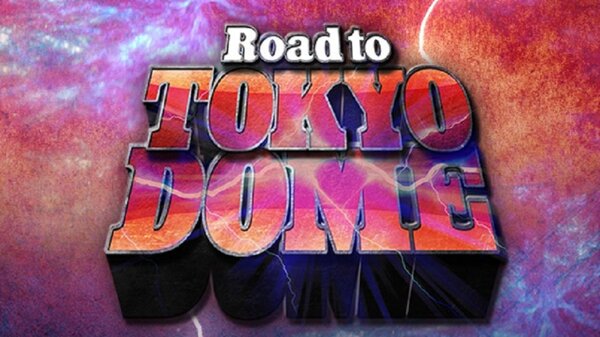 Preview : Taken his Last Ride, The Undertaker reveals his favorite stories and secrets for all his Creatures of the Night. Hear forbidden tales about The Phenom’s debut, Madison Square Garden, the legendary Yokozuna, the Godfather, the infamous Wrestler’s Court and more. Narrated by actor Timothy