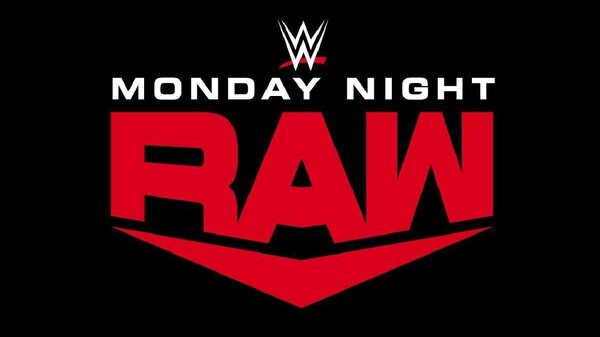 Drew McIntyre has accepted the challenge of Bobby Lashley for WWE Backlash, but before their title showdown on June 14, the WWE Champion will be appearing on MVP’s VIP Lounge. MVP has taken a keen interest in The All Mighty’s career in recent weeks, encouraging Lashley to step up and take what is rightfully his.
Could this edition of “The VIP Lounge” be a trap set for the WWE Champion? Will McIntyre make it out in one piece? Find out this Monday on Raw at 8/7 C

Charlotte Flair, Nia Jax and Natalya battle for the right to challenge Asuka at WWE Backlash

Asuka has had her time to celebrate after becoming Raw Women’s Champion, but now, the time to fight is drawing near. The first challenger to The Empress of Tomorrow’s title will be determined on Raw this Monday when NXT Women’s Champion Charlotte Flair, Nia Jax and Natalya square off in a Triple Threat Match. The winner will take on Asuka at WWE Backlash.
Jax drew the champion’s ire last week with a ruthless attack on Kairi Sane. Flair will certainly be looking to extend her empire across two brands, and Natalya will be out to bounce back after a pair of tough losses to Shayna Baszler. Who will walk away with a Raw Women’s Championship opportunity? Tune in to Raw this Monday at 8/7 C

* Apollo Crews made a surprise return from injury last Monday, and he has one goal in mind: capturing the United States Championship.
He’ll get the chance to do just that this Monday on Raw when he battles Andrade. During their last encounter a month ago, Crews suffered the knee injury the put him on the shelf and forced him out of the Men’s Money in the Bank Ladder Match. Crews looked impressive in his return bout, a tag team win with Kevin Owens against Andrade & Angel Garza. Will Crews finally capture his first title in WWE, or will Andrade once again bring his dreams crashing down? Find out on Raw, this Monday at 8/7 C