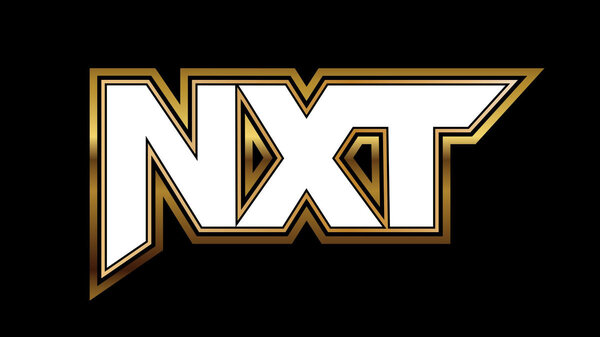 * The NXT North American Championship will be on the line tomorrow night, as Keith Lee defends against Cameron Grimes.
The Limitless One seemingly had his sights on Damian Priest, after The Archer of Infamy took out Dominik Dijakovic last week, but quickly found out that he was in The Technical Savage’s crosshairs. After Grimes defeated Dijakovic last week, he petitioned NXT General Manager William Regal for a title opportunity and got his wish.
Who will stand tall with the NXT North American Title?

* The NXT Tag Team Titles will be on the line tomorrow night, as The BroserWeights make their first defense against former champions The Undisputed ERA at the WWE Performance Center.
The Undisputed ERA wasted no time in declaring their intent to reclaim the titles after defeating Oney Lorcan & Danny Burch. Matt Riddle & Pete Dunne seemed ready to accept, until Grizzled Young Veterans attacked them from behind, with Zack Gibson & James Drake saying that shortly, it will be out with the old and in with the new when it comes to the NXT Tag Team division.
Who will leave Orlando with the NXT Tag Team Championship? Will they have to deal with The Grizzled Young Veterans?

# How will Adam Cole react to The Velveteen Dream’s actions?

* Last week, The Velveteen Dream seemed set on getting payback on Roderick Strong inside a Steel Cage. But when the rest of Undisputed ERA swarmed the cage to help Strong out, His Purple Highness shoved Strong out of the cage, taking the loss in order lock himself in the cage with NXT Champion Adam Cole.
The Dream got the upper hand, driving Cole into a chair with a Dream Valley Driver before taking the NXT Championship, letting Cole know that he was coming for the title. How will Cole and Undisputed ERA deal with a new challenger emerging?

# What does Johnny Gargano have planned for Tommaso Ciampa?

* Last Wednesday on NXT, after berating Mauro Ranallo during an interview, Johnny Gargano sent a message to Tommaso Ciampa that this week, they’d be doing things his way.
Just what does he have in store for The Blackheart? Find out when NXT is live from the WWE Performance Center, tomorrow night at 8/7 C